The Ashkenaz Foundation celebrates global Jewish music, arts and culture that embraces the past, present and future.

A Taste of Ashkenaz on Labour Day Weekend

BLOK Thursday with Beyond the Pale

Ashkenaz is pleased to join with dozens of other international Yiddish culture organizations in supporting this virtual concert honoring Zalmen Mlotek’s 50-year career dedicated to Yiddish music and theatre.

Ashkenaz 2020: Live and From the Archive

Primo Levi and Vasily Grossman: A Dialogue Between Witnesses

A Celebration of Yiddish Kite(s)

Daniel Kahn and the Painted Bird

Boxcar Boys @Tastes of the Hill

Beyond the Bagel Brunch

Beyond the Pale CD Release Show

If It Be Your Will: A Tribute to Leonard Cohen 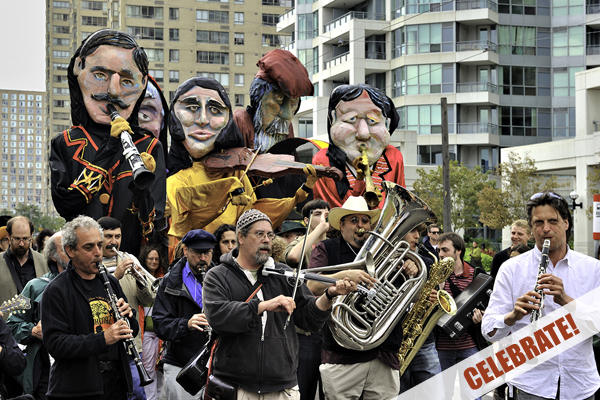 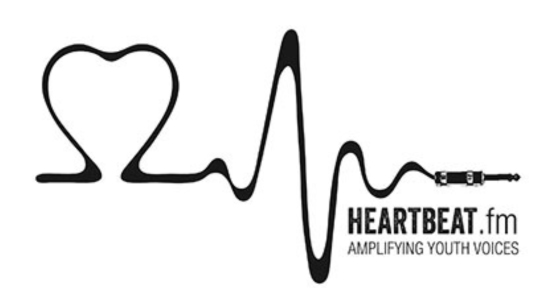 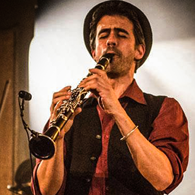 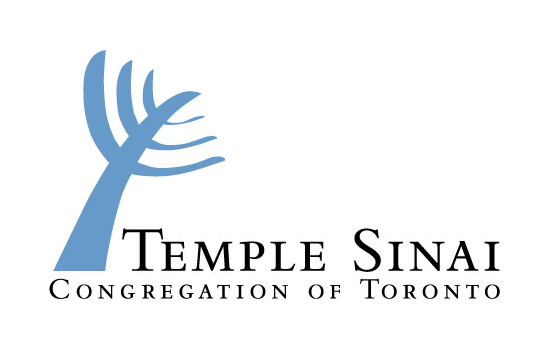 As part of our York Region Initiative, Ashkenaz is proud to bring some of Toronto’s leading Jewish roots music artists to festivals and venues in the 905 area.

As part of our York Region Initiative, Ashkenaz is proud to bring some of Toronto’s leading Jewish roots music artists to festivals and venues in the 905 area.

Julius is a vocal supergroup featuring some of Canada’s leading contemporary performers and creators of original Yiddish vocal music. The quartet was originally commissioned for a special performance as part of the 2006 Ashkenaz Festival.

“Avant-bard” singer/songwriter/performer Psoy Korolenko and U of T Professor Anna Shternshis bring to life “lost” Yiddish songs of the Holocaust in this all-new concert and lecture program. 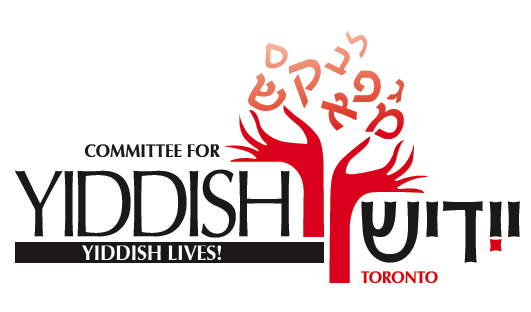 Join the members of the all-star Yiddish barbershop quartet Julius for an interactive and entertaining program celebrating Yiddish music.

Diwan Saz is a multicultural group made up of Jewish, Muslim, Christian and Bedouin musicians who perform ancient music from Central Asia, Turkey, Persia, and the Holy Land. The melodies and texts incorporate the spirit and music of Sufism and the musical heritage of the Holy Land.

Join the members of Israel’s Diwan Saz Interfaith Ensemble for an intimate exploration of the instruments, forms, and styles at the heart of their music.

Interfaith Panel Discussion – “Music and the Arts: A Bridge to Peace”

Ashkenaz is pleased to participate this year in community Channukah festivities at the Schwartz-Reisman Centre in Vaughan, as part of our York Region Initiative, and in partnership with the JCCs of Greater Toronto.

Ashkenaz is proud to present the Toronto premiere of Montreal-based Director Tamas Wormser’s The Wandering Muse. From ram’s horn to beatbox, this globetrotting documentary explores a kaleidoscope of Jewish identity through the ever-changing music of the Jewish diaspora.

Through its biennial festival and year-round programming, Ashkenaz showcases the work of leading contemporary artists from Canada and around the world working in music, film, theatre, dance, literature, craft and visual arts.

The Ashkenaz Festival is one of the largest and most prestigious showcases of Jewish music and culture anywhere in the world.  Since 1995, the festival has taken place biennially at Harbourfront Centre, Toronto’s premier venue for the presentation of world and folk culture and for the meeting of diverse communities through the arts. Originally founded as a showcase for Klezmer and Yiddish music and culture, the Ashkenaz Festival has evolved over the years into an eclectic showcase of global Jewish art and culture, encompassing not merely the traditions of eastern Europe, but also Sephardic, Mizrachi and Israeli culture, and all manner of cross-cultural fusion. The Festival is offered 90% free to the public and attracts a multicultural audience of over 60,000 people. Nowhere else in the world does so large and diverse an audience come together to experience Jewish cultural arts. Though strongly focused on music, Ashkenaz is a multidisciplinary festival, including dance, theatre, film, literature and talk, visual arts, and kids/family programs. Ashkenaz usually features over 80 performances and 200+ individual artists, hailing from across Canada and around the world. Over the years, Ashkenaz has presented artists from over 25 countries and 6 continents.